Last weekend was the conclusion of the 2022 Weekend Pennant competition. The club was represented in the finals by our Division 2 team captained by club stalwart Justin Smith. The preliminary final, held at Ulverstone GC (against Launceston GC) was a comprehensive win for the RH team (6 matches to 1 match). The final the following day, was held at Devonport GC against Ulverstone GC. RH again had a solid win (5 matches to 2 matches) against the Northwest Region champions. All members of the team contributed, with standout performances from Adam Neal and Alex Bigg. Tobi Coates stepped up from Division 3 with a vital win in the first match of Sunday’s final.
Throughout a challenging season for our Pennant teams, the general attitude of all players has been amazing. Our Team Captains have been outstanding despite numerous player unavailabilities. Many players had to move up to higher divisions to fill positions yet the team performances were always extremely competitive. Our Division 1 team had a narrow loss in the Southern Final. Our Division 3 team won their Southern Final, but was unable to compete in the State Final due to player availability. I sincerely hope next year they can go all the way. Finally, I would like to thank all players who donned ‘the Red Shirt’ this year. You should be proud of your efforts! 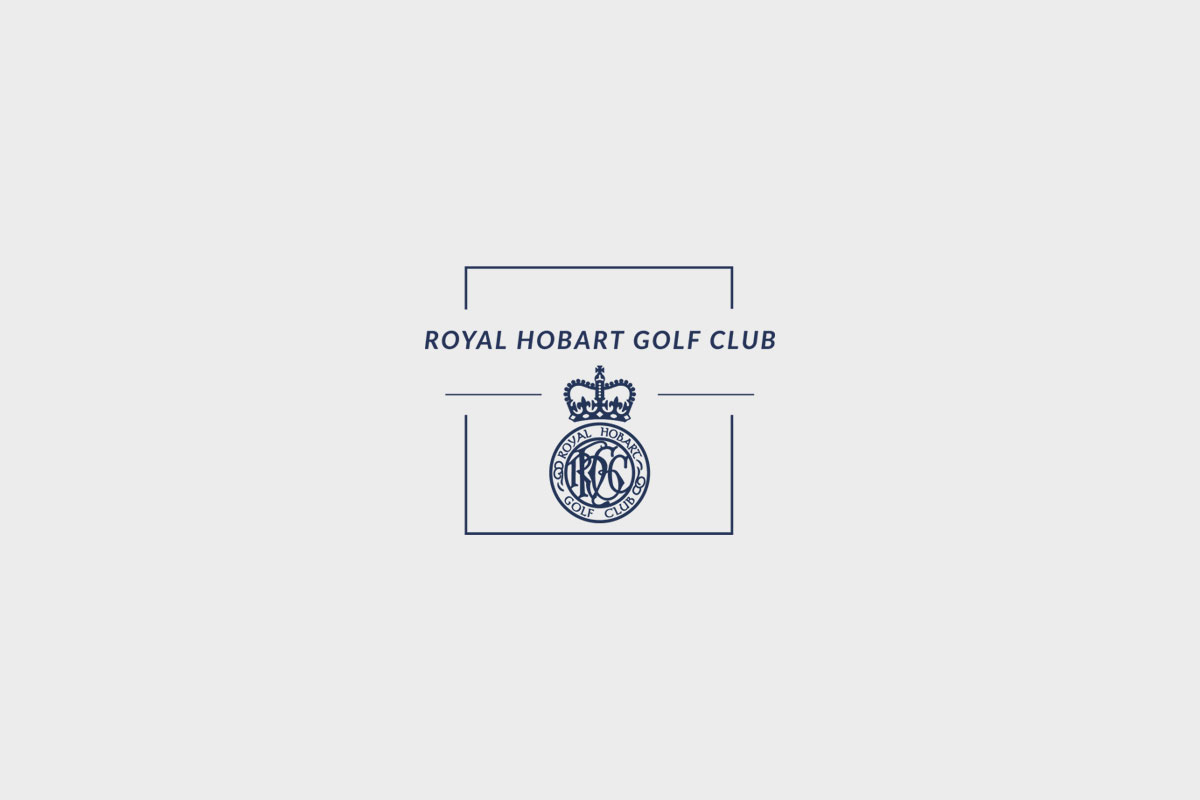 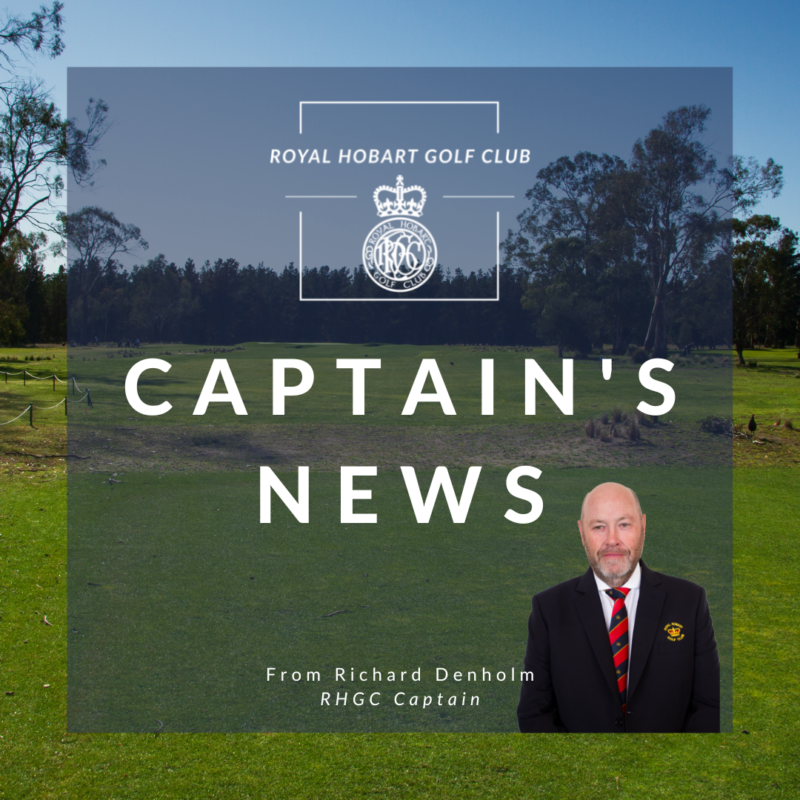